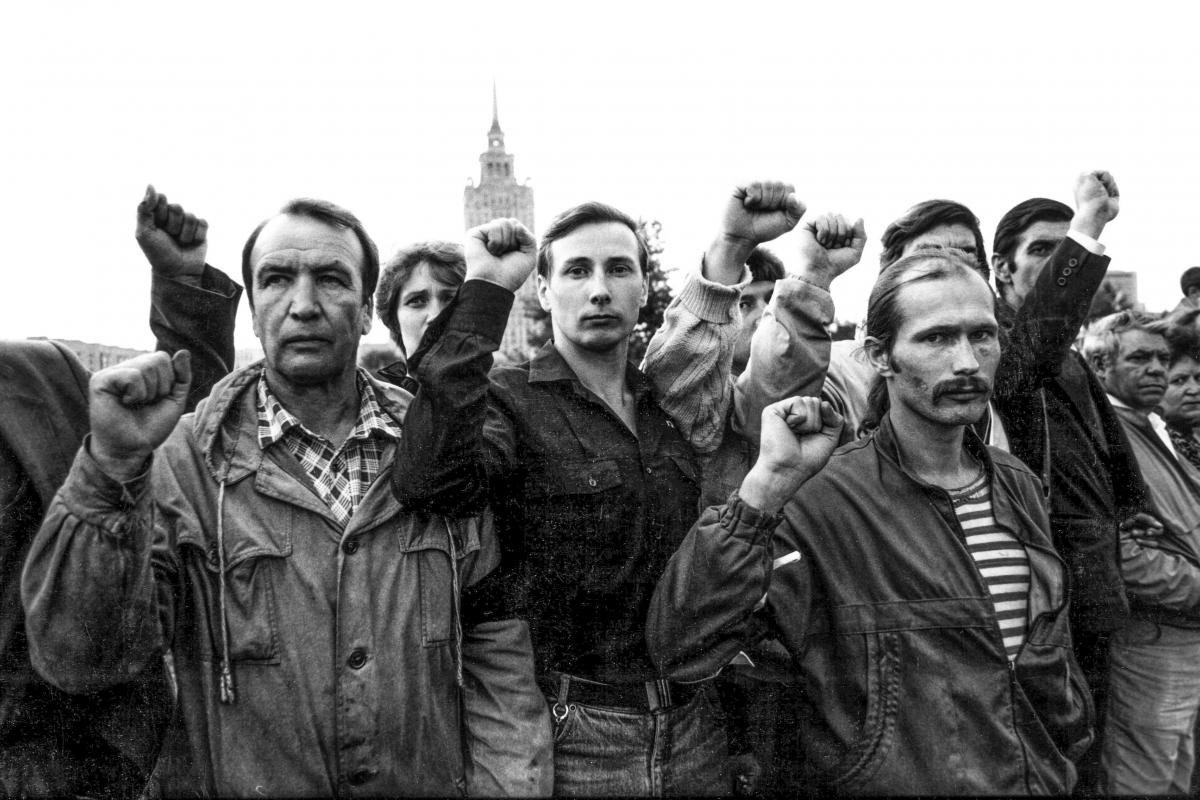 How a Great Power Falls Apart

On November 11, 1980, a car filled with writers was making its way along a rain-slick highway to a conference in Madrid. The subject of the meeting was the human rights movement in the Soviet Union, and in the vehicle were some of the movement’s long–suffering activists: Vladimir Borisov and Viktor Fainberg, both of whom had endured horrific abuse in a Leningrad psychiatric hospital; the Tatar artist Gyuzel Makudinova, who had spent years in internal exile in Siberia; and her husband, the writer Andrei Amalrik, who had escaped to Western Europe after periods of arrest, rearrest, and confinement.

Amalrik was at the wheel. Around 40 miles from the Spanish capital, the car swerved out of its lane and collided with an oncoming truck. Everyone survived except Amalrik, his throat pierced by a piece of metal, probably from the steering column. At the time of his death at the age of 42, Amalrik was certainly not the best-known Soviet dissident. Aleksandr Solzhenitsyn had published The Gulag Archipelago, won the Nobel Prize in Literature, and immigrated to the United States. Andrei Sakharov had been awarded the Nobel Peace Prize, which he was forced to accept in absentia because the Soviet government denied him an exit visa. But in the pantheon of the investigated, the imprisoned, and the exiled, Amalrik occupied a special place. (Read more)

Hong Kong Is a Colony Once More

Carrie Lam, Hong Kong’s chief executive, stood in front of reporters yesterday for the most consequential press conference of her time leading the city. Prior to Lam stepping behind the podium, news had begun to stream in that officials in Beijing had passed a national-security law to be imposed on Hong Kong, the most significant altering of the ostensibly autonomous territory’s status since it was handed back to China from Britain in 1997.

The law, a direct result of Lam’s introduction and mismanagement of a proposed extradition bill last year, which had led to mass demonstrations, was shrouded in secrecy. A draft had not been made public. Even pro-Beijing lawmakers and Lam herself had been kept in the dark about its full contents. She opened her remarks by saying that she wouldn’t be addressing the law, then moved on to speaking about an employment scheme and the city’s handling of COVID-19. When reporters pressed Lam on the law, she declined to say anything other than that commenting on the legislation would be inappropriate. (Read more)

Farewell Whitehall, hello Red Square? On Gove and the ‘privilege of public service’

On the face of it, Michael Gove’s Ditchley Annual Lecture is a shrewd piece of politics. It sets out the government’s agenda for the radical reform of Whitehall in terms designed to appeal to the critical liberal centre. The guiding light is Franklin D. Roosevelt. The guiding mission is to mend the social contract identified as broken since the Global Financial Crisis. The closing statement is that Michael Gove is in politics to make ‘opportunity more equal’.

But while few liberals would oppose these ends, what matters here are the means, because any radical overhaul of the government’s machinery has the potential to make or break it. And to insist that you are in politics to end inequality of opportunity is to tell us almost nothing substantive at all: communists and economic libertarians share this goal but disagree fairly severely as to how to go about it. (Read more)

It is time to reconsider the global legacy of July 4, 1776

As the country prepares to celebrate the anniversary of its formal declaration of independence from Britain on July 4, 1776, we must, once again, reckon with two dark historical truths.

The first is the central paradox in U.S. history: The nation’s democracy was founded as a slave society.

The second is that after cutting political ties with Great Britain, Americans doubled down on the British Empire’s project of colonial domination. The American Revolution inspired freedom movements in other parts the world. But it also contributed to the worldwide spread of white supremacy. (Read more)

Everyone Misunderstands the Reason for the U.S.-China Cold War

The United States is pretty polarized these days, but nearly everyone seems to agree that China is a big problem. The Trump administration has been at odds with China on trade issues since day one, and its 2017 National Security Strategy labeled China a “revisionist power” and major strategic rival. (President Donald Trump himself seems to have been willing to give Beijing a free pass if it would help him get reelected, but that’s just a sign of his own venality and inconsistent with the administration’s other policies.) Presumptive Democratic nominee Joe Biden may have started his campaign in 2019 downplaying fears that China was going to “eat our lunch,” but his campaign has grown increasingly hawkish over time.

Not surprisingly, hard-line Republican members of Congress like Josh Hawley and Matt Gaetz have been sounding the alarm as well, while progressives and moderates warn of a “new cold war” and call for renewed dialogue to manage the relationship. Despite their differing prescriptions, all of these groups see the state of Sino-American relations as of vital importance. (Read more)