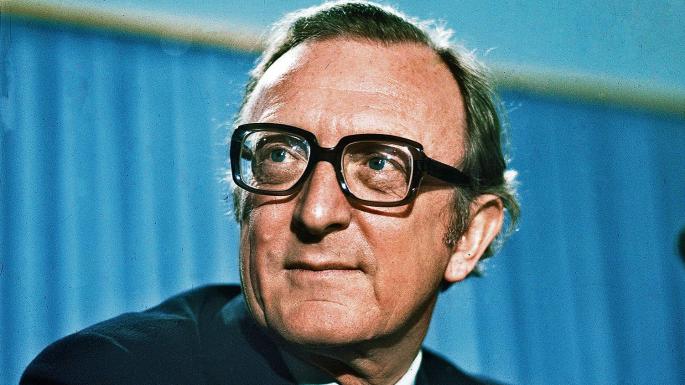 Lord Peter Carrington, who passed away on 9th July, 2018, remained for the rest of his life after 1982 most commonly associated with resignation. As Prime Minister Margaret Thatcher’s Foreign Secretary Carrington’s watch oversaw the 2nd April 1982 disembarkation of Argentine troops onto the Falkland Islands, an invasion which led to a war that he took the responsibility for not spotting.

END_OF_DOCUMENT_TOKEN_TO_BE_REPLACED

In May 1947, Paul V. McNutt returned to the United States following his resignation as first US ambassador to the newly independent Philippines. Travelling by way of South Asia and Europe, McNutt reflected on his time in the islands in a memorandum circulated across the State Department. Musing on the significance of American policy in the archipelago, he suggested a ‘lack of appreciation and understanding of our relations to the Philippines’ amongst the decolonizing world. Within an atmosphere of heightening ideological tension and growing calls for self-determination, McNutt stressed the need for a concerted public campaign across Asia and the wider world to educate and enlighten dependent peoples as to the benefits of being in the American orbit.