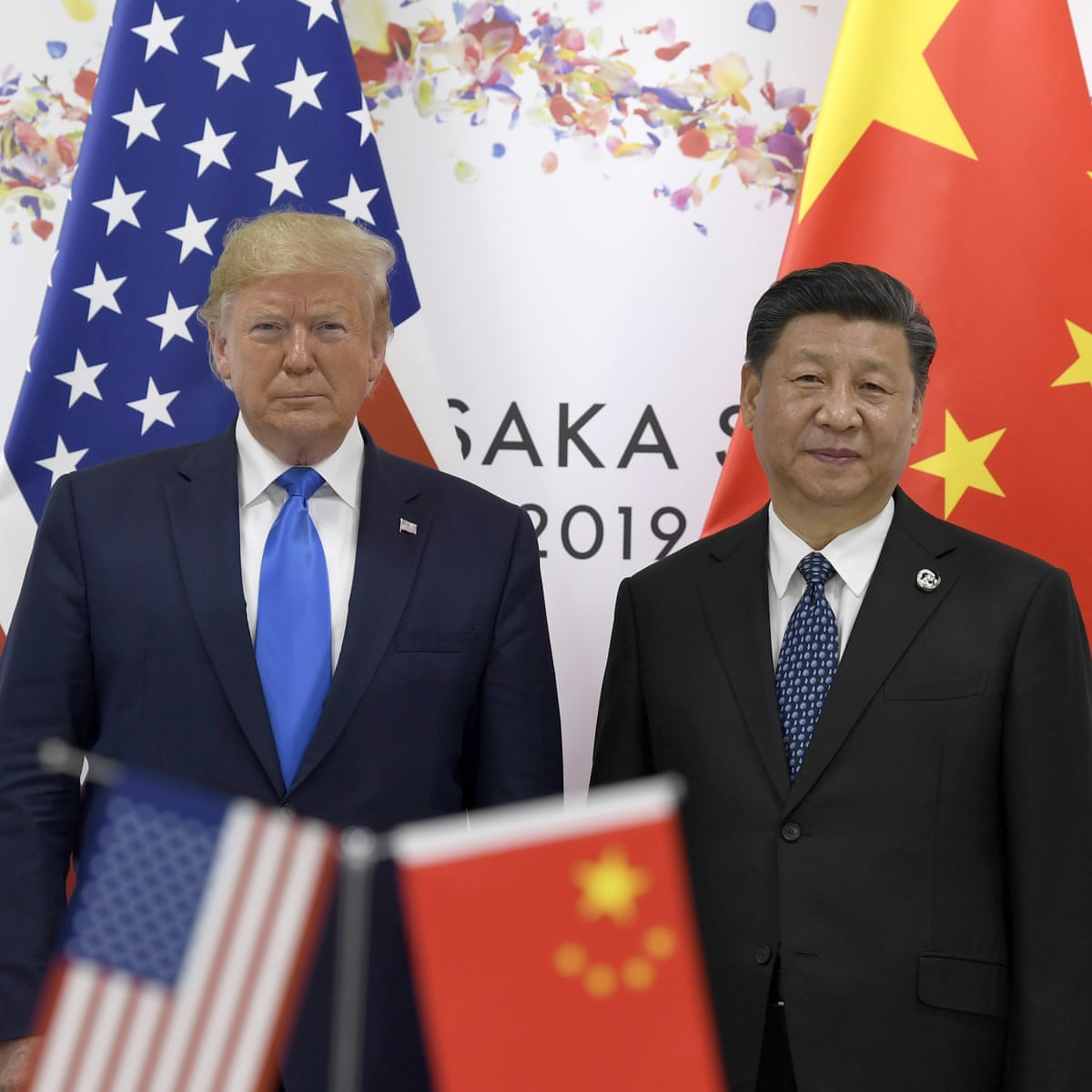 The US-China rivalry is not a new cold war, and it’s dangerous to call it that

A “new cold war” has become almost a default description of the current rivalry between the United States and China. Some structural similarities do indeed exist with the post-second world war global stage, when the Soviet Union was pitted against the US.

Just as, say, in 1950, we live now in a sort of bipolar system. In terms of economic power, military might, global influence and ability to pollute the planet, two powers – China and the US – clearly stand in a league of their own. And just as during the cold war, this bipolarism is spurious and asymmetrical: simply put, one side – the US – is way more powerful and influential than the other. The similarities end, however, with this systemic parallel. As is often the case when thinking analogically, invoking a cyclical vision of history obfuscates more than it clarifies. More importantly, such thinking produces policy prescriptions – such as promoting an aggressive “containment” of China – which, in addition to being based on a superficial and misleading reading of history, are at best useless and at worst outright dangerous. (Read more)

END_OF_DOCUMENT_TOKEN_TO_BE_REPLACED 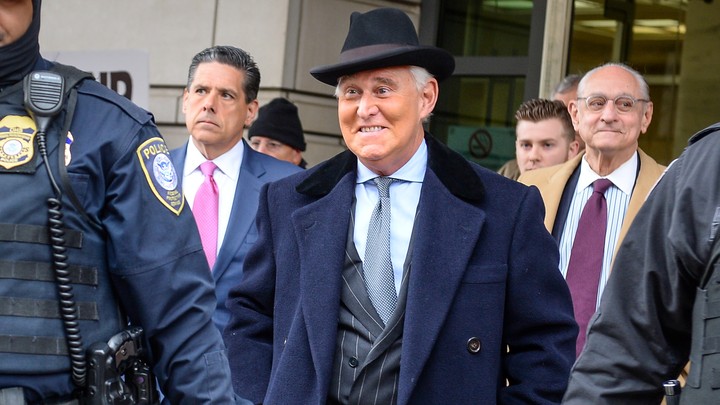