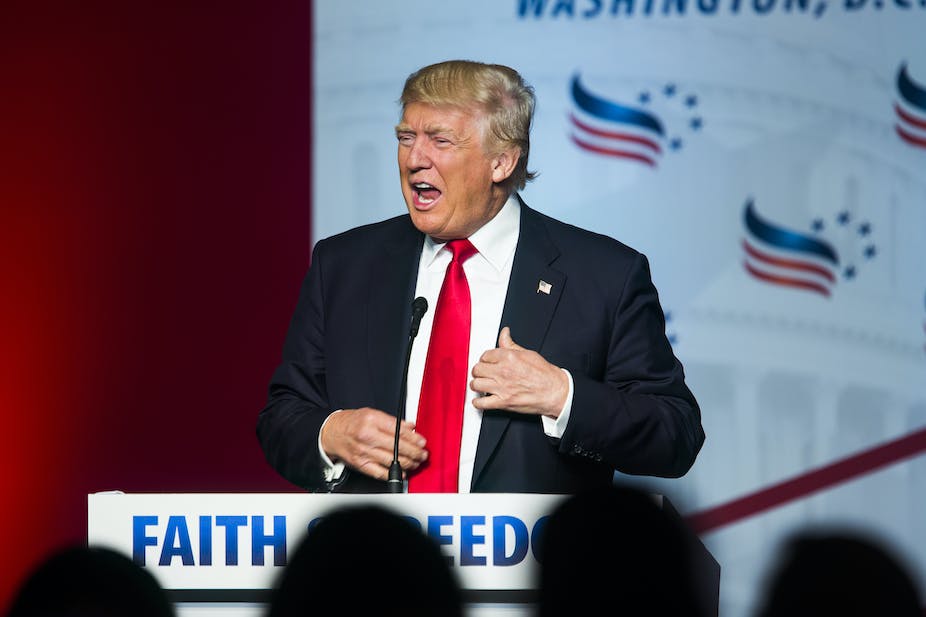 Evangelicals and Trump – lessons from the Nixon era

More than 81% of the US’s protestant evangelicals voted for Donald Trump in the 2016 election. A year and a half into his presidency, they seem as dedicated to him as ever – and just as ready to make excuses for his decidedly un-Christian misdeeds.

Many Christian rightists, among them “family values” foghorn James Dobson, consider Trump a “baby Christian”. His lewd and predatory comments about women are simply the mark of a very imperfect man. Any of his actions, no matter how debased or inhumane, are dismissed or approved by the faithful.

END_OF_DOCUMENT_TOKEN_TO_BE_REPLACED 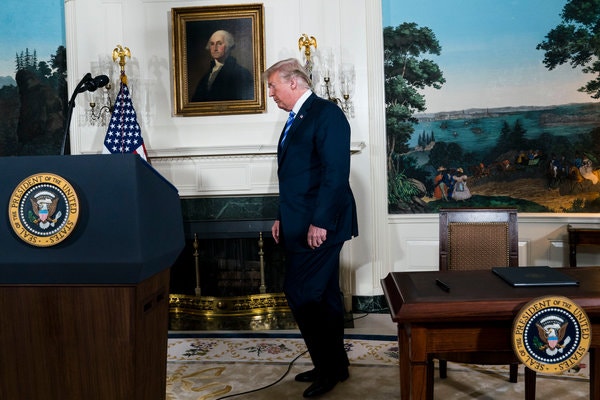 Trump’s Iran Decision Sends North Korea a Signal. Was It the Right One?

In announcing his decision to exit the Iran nuclear accord, President Trump said he also wanted to send a signal about the kind of hard bargain he plans to drive with another longtime American adversary, North Korea.

Many analysts in Asia greeted the move with skepticism, however, saying it would instead jeopardize the goals of a planned summit meeting between Mr. Trump and North Korea’s leader, Kim Jong-un.

By withdrawing from the Iran deal, analysts said, Mr. Trump has proved the United States to be an untrustworthy negotiating partner that cannot be counted on to honor any agreement.

“Only a fool would trust the US to keep its word in a rogue state nuke deal now,” Robert E. Kelly, a professor of political science at Pusan National University in South Korea, wrote on Twitter. (Read more)